In memoriam of Dr. Jaewon Lee 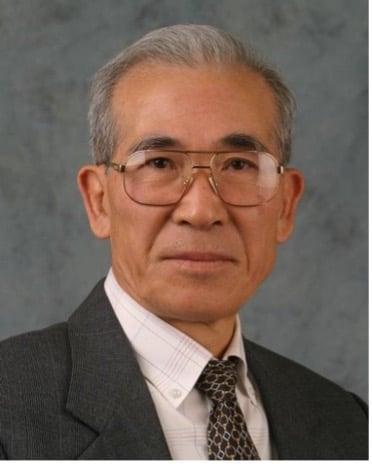 In 2008 Dr. Lee retired from Cleveland State University where he taught journalism for 36 years and served various academic and administrative positions, such as Assistant to Provost, Director of Curricular Affairs, and Director of Journalism Division of School of Communications.

A fixture of SPJ Cleveland Chapter, Dr. Lee received the SPJ Distinguished Service Award in 2011 and won 1987 National Teaching Awards for Excellence in Journalism Teaching from the Poynter Institute for Media Studies.

In 1995, Dr. Lee founded the first-ever global Olympic journalism competition, Olympic Media Awards. An internationally recognized journalism educator, Dr. Lee was selected as Fulbright Scholar for whopping 4 times, first as a Korean student to US in 1967, and three times as a Cleveland State University faculty: Korea (1988), Botswana (2002) and Nepal (2008).

Four years after his retirement, Dr. Lee left Cleveland, which has been home to him for half a century, for South Korea. He settled down in his beautiful new home in Namhae with his wife and handsome Jindo dog. Dr. Lee is stricken with Lou Gehrig’s Disease 2017. In 2020, Dr. Lee installed KACA Jaewon Lee Distinguished Service Award.”